Theatre performance back on tour in Sweden – children who live next to Africa’s biggest dump share their every day life.
The script of the performances My Life and Child’s Life tell about the every day life in Dandora, a suburb to Nairobi. Dandora has one of the biggest dumpsites in Africa. Here anything is dumped without control. It means more than a million people are affected by chemicals and numerous poisons. Children are most subjected and suffer from many serious illnesses. Those who can move from Dandora. Those who remain often live in poverty. Next to the dump sites are homes, schools and orphanages. Many are constructed from corrugated iron. Many children and adults try to survive by collecting plastic and metal on the dumpsite which they sell.
Read more 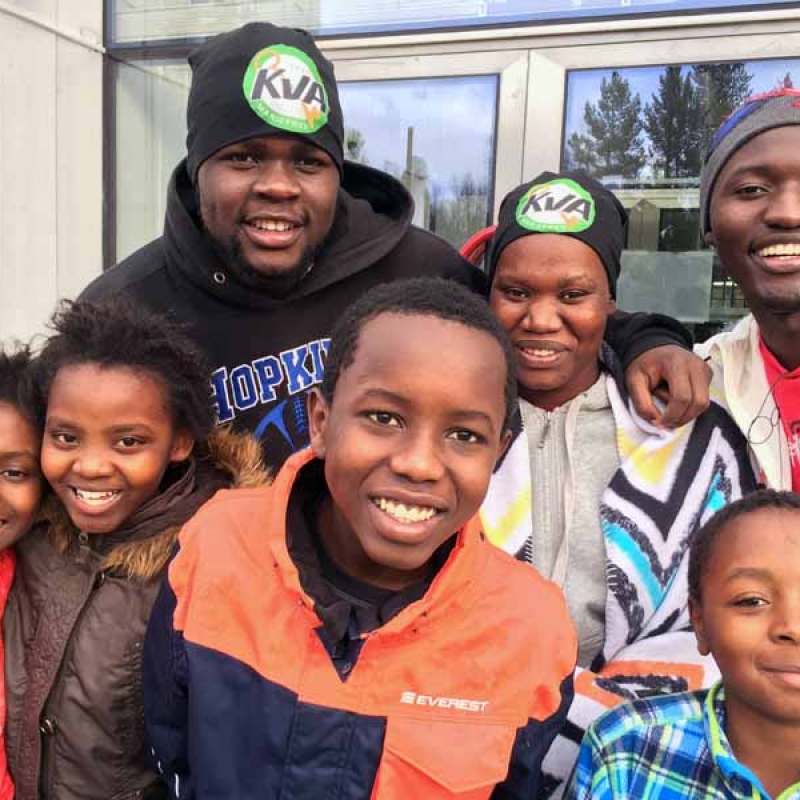 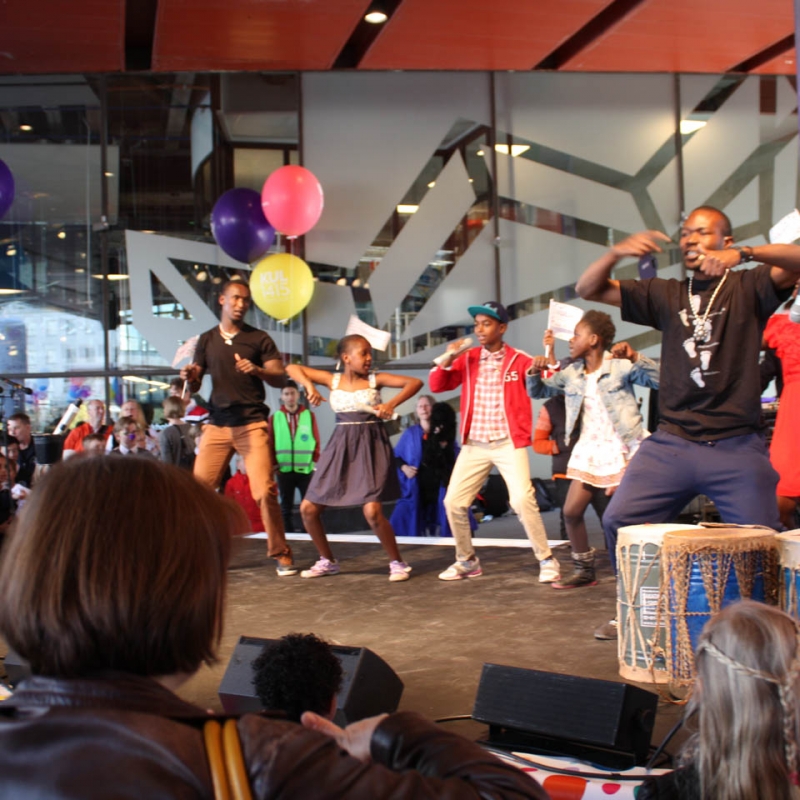 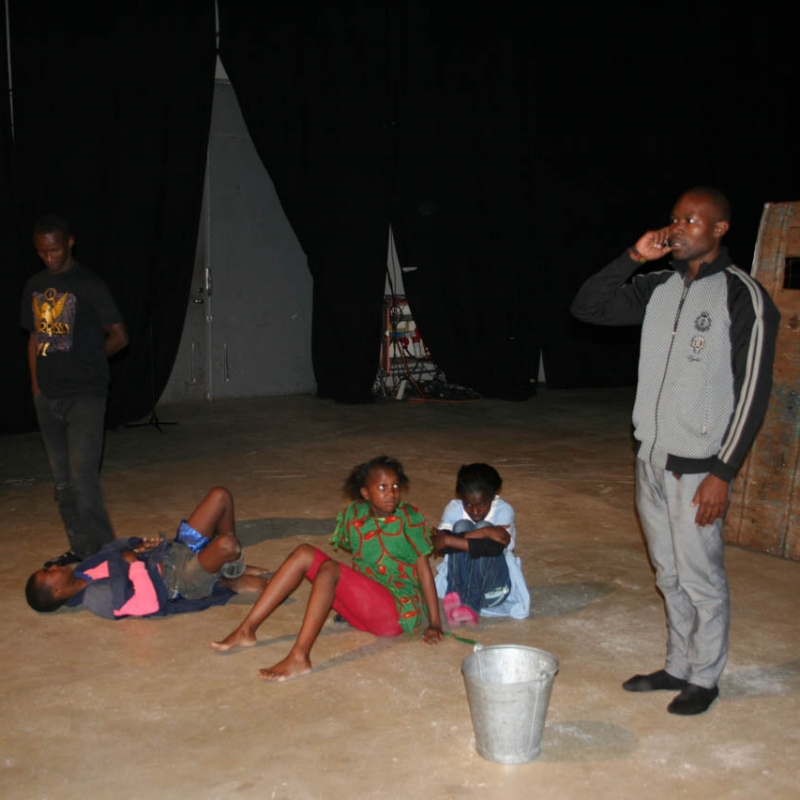 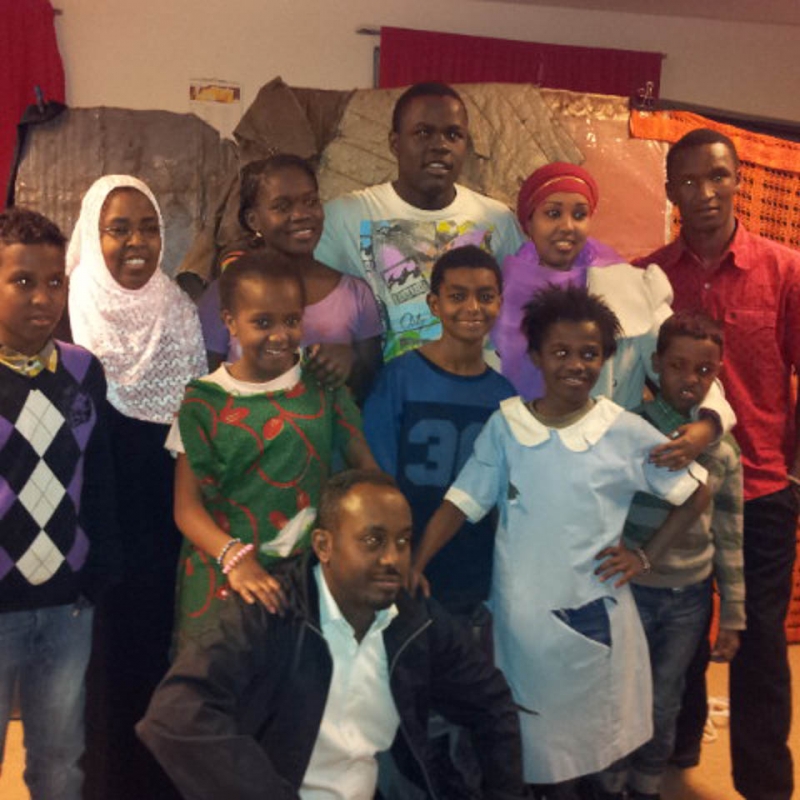 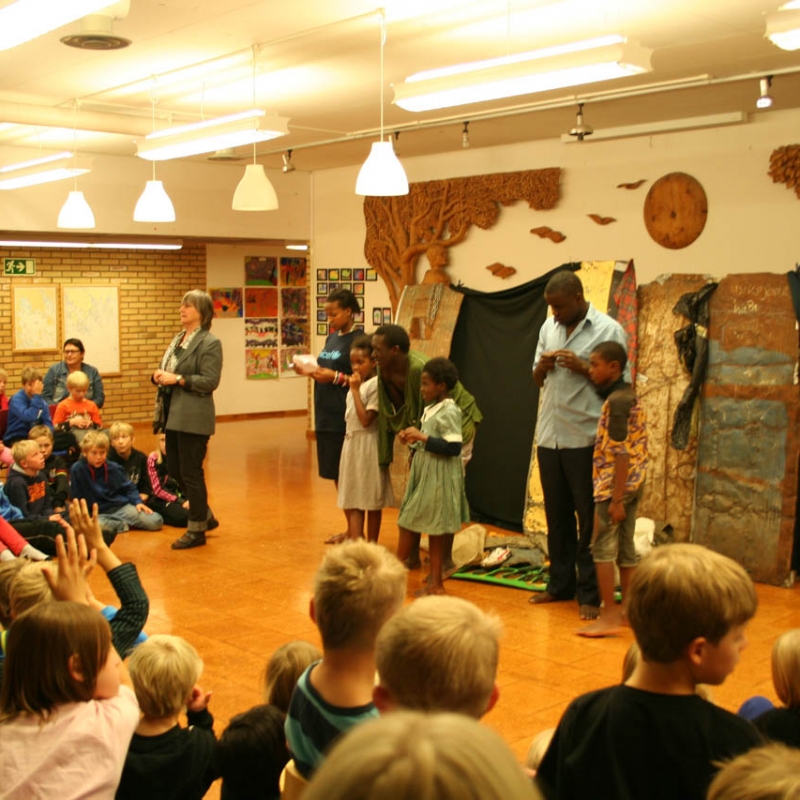 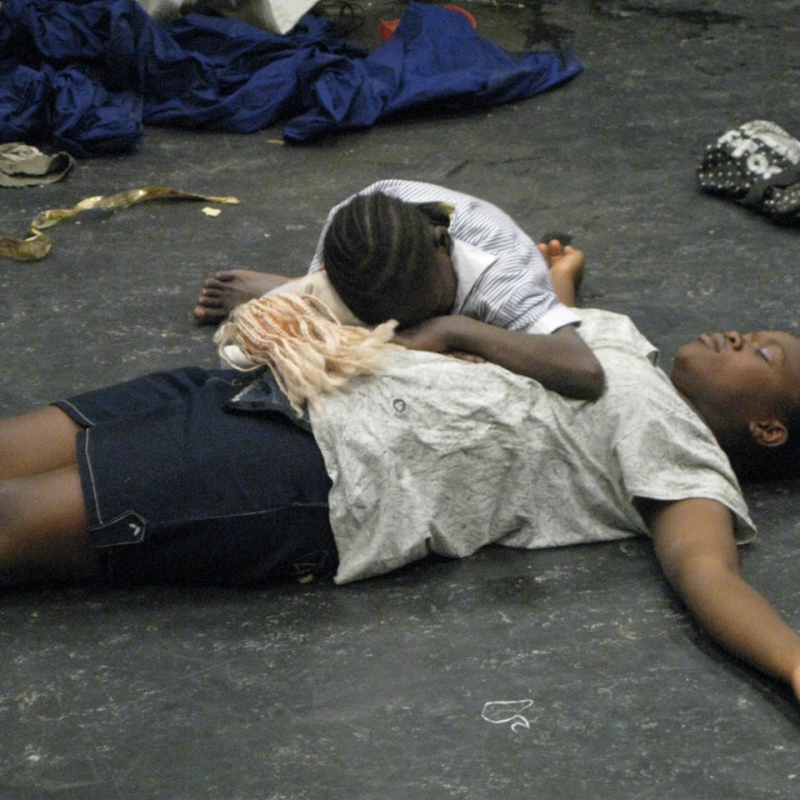 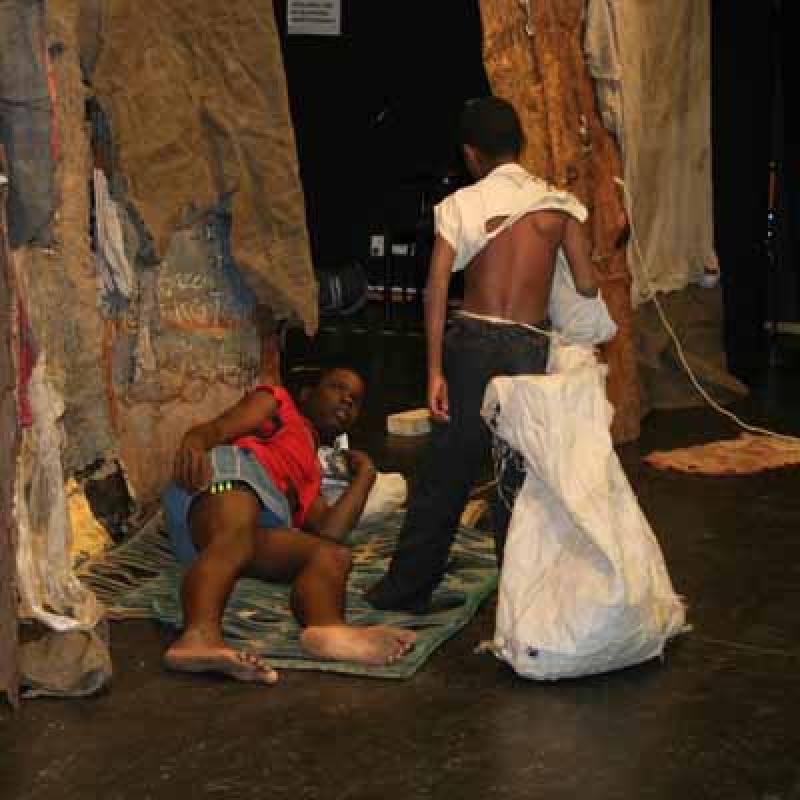 Globetree came first time to Dandora 2011 and listened to the children how they manage to survive in this hostile environment. They told us the consequences when you cannot pay the rent – you are simply thrown out on the streets. In the streets gangs are waiting and catch the newcomers and brutally show the rules. The children also told us about friendship which survives difficult times and dreams of another life. The scripts of the performances My Life and Child’s Life are written from the children’s stories. My Life and Child’s Life have been performed in schools, universities, culture centres and theatres and touched all – young and old.

Next tour 2017 and 2018
By request from many schools in Sweden My Life and Child’s Life will be back on tour in the fall 2017 and 2018.
If you are in Sweden that time – let us know! We send you the tour agenda.
Many who have seen My Life and Child’s Life join the Globetree Study Tours to Kenya. The actors are part of the planning of the programme and are guides in Dandora.
Help children go to school in Dandora!
Back to top