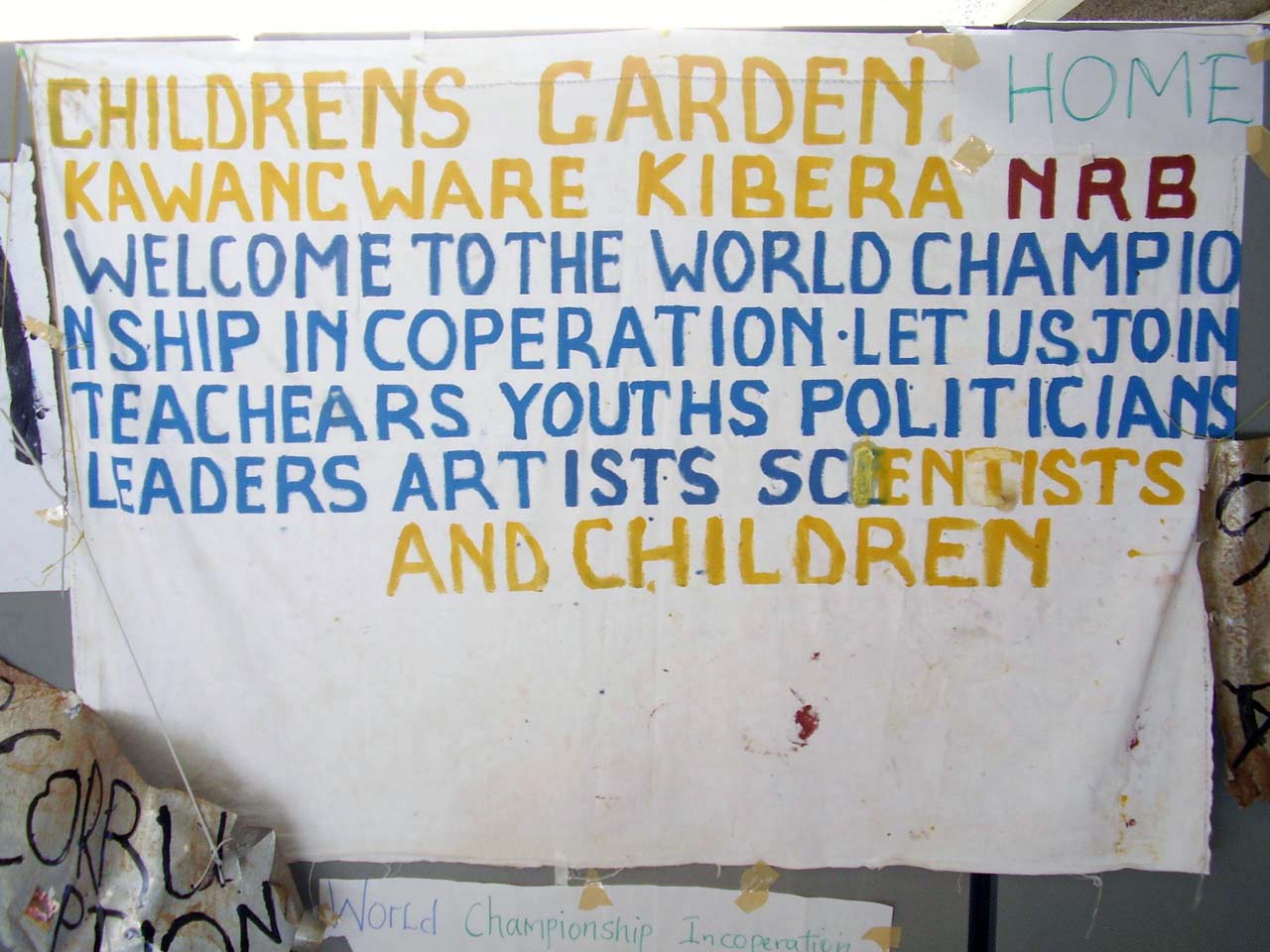 This is our Life


Children from Children's Garden created a unique drama and exhibition made of trash from Kibera, the biggest slum area of Nairobi at the UN Habitat Conference.

THIS IS OUR LIFE was the name of the drama and exhibition which Globetree initiated and worked on together with children and leaders from Children’s Garden. The drama had a central place at the UN Habitat Regional Conference of Mayors of Capital Cities of Africa in February. It became a huge success!
At the UN Habitat 22nd Session of the Governing Council of the United Nations Human Settlements Programme 30 March – 2 April children from Children’s Garden presented an exhibition based on the scenes of the performance THIS IS OUR LIFE. Children used materials they found in the streets and wrote their messages on waste materials. The exhibition became the talk of the conference and at times the queue was long to meet with the children. Personal at the UN told the children they never saw a better exhibition and it was really a big contrast to the designed booths. Globetree worked together with the children to find ways to share their life experiences in a way that will attract the attention of leaders of the world. The result was great! 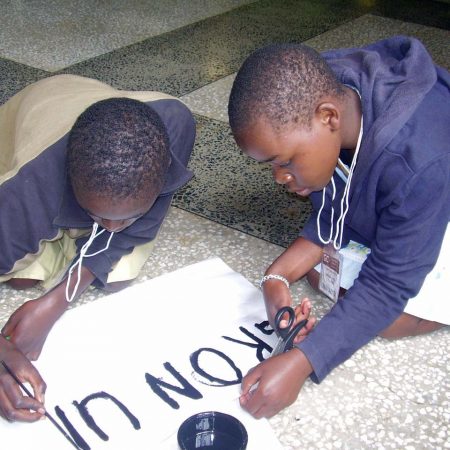