GlobeDay at the Stockholm City Museum 2006 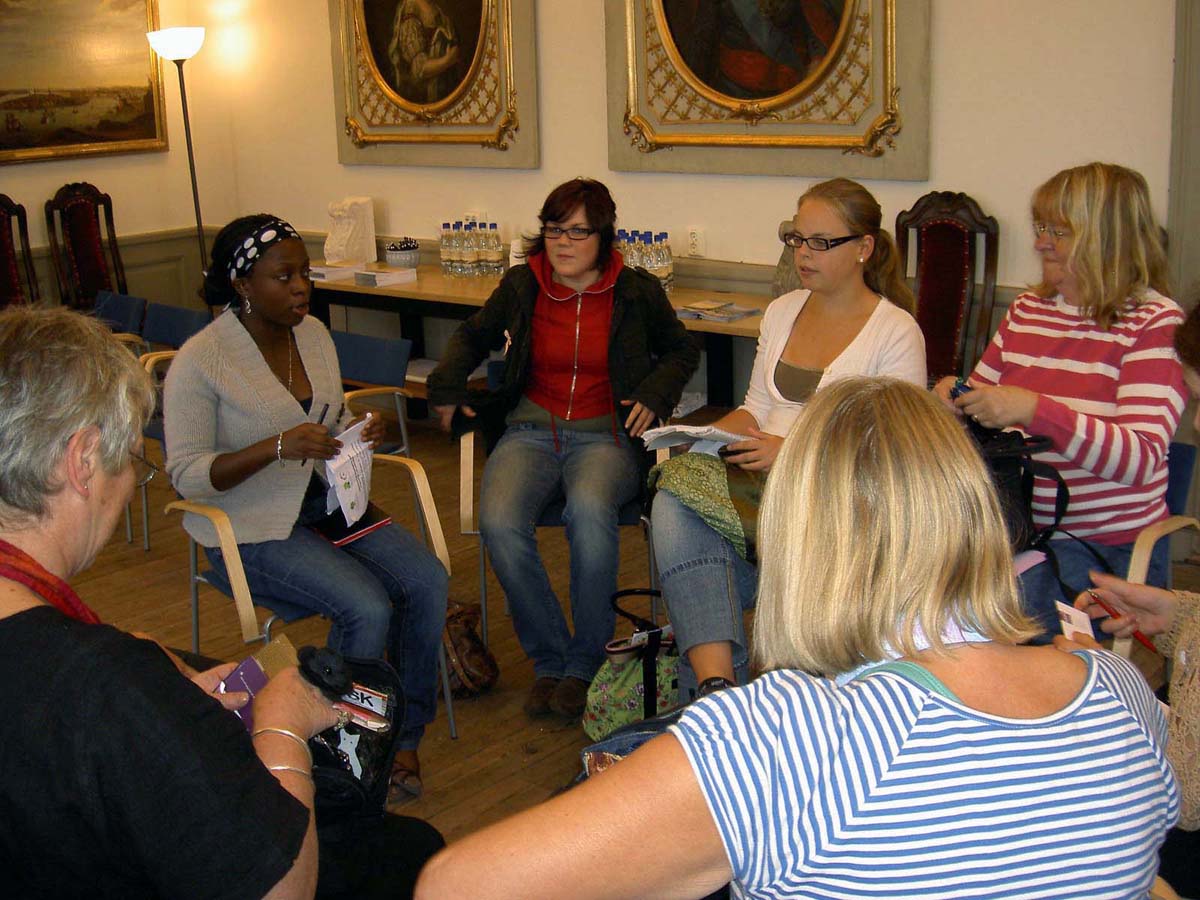 GlobeDay at the Stockholm City Museum

World Championship in Cooperation 2006 - Memories and evaluation. Planning for next event in Kampala 2008

The hall was filled with lots of laughs and joy when children, youth and adults from all over Sweden came together to share photos, videos and memories of the World Championship in Cooperation (WorldCiC) 2006. So many memories! The Elk coming out of the window of the Opear House signing the Elk Aria! The big ice bowl made of a big block of ice from the north of Sweden – placed on a stage floating on the water next to the Royal Castle – receiving the children’s Uniting Water. The Speaker of the Swedish Parliament when he talked with the UN in New York on the fake phone! The Gold Medals at the Globe Arena! We could have talked for days! We also had evaluation. What was good? What could be better? How can we support the next WorldCiC in Kampala, Uganda 2008? The Yearly GlobeDay took place the 26 September and was hosted by Stockholm City Museum. Globetree thanked the museum for all support in the preparations for the WorldCiC – many meetings took place there. 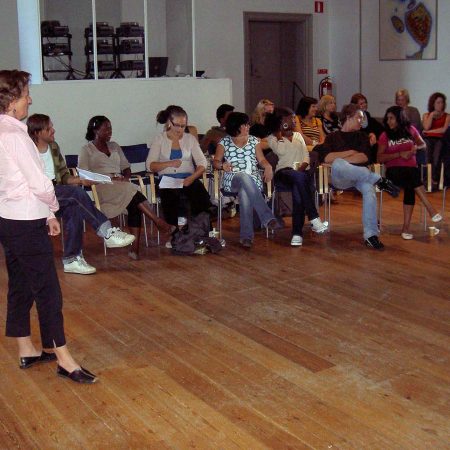