Globetree invites children from 26 countries and 45 cities in Sweden to participate when Stockholm City celebrates 750 Years. Parade to the Royal Castle - H.M. the King and the Queen welcome all - the Future Vessel at the Globe Arena is created, children's gifts to the Treasure Chest at Stockholm City Hall...

Globetree joins with 2000 children from 26 countries

Stockholm City celebrates 750 years beginning of June and Globetree joins by inviting 2000 children, youth and adults from 26 nations and 45 cities of Sweden. The Globetree program goes on day and night and the final day we celebrate Globetree is now 20 years!

First Parade at the Opening Ceremony
All 2000 Globetree participants move into the Opening Ceremony of Stockholm 750 years which takes place at Norrström the water area at the centre of Stockholm.
Second Parade to the Royal Castle – The King and Queen
The second Parade starts at Sergels Torg – the centre square of Stockholm – to the Royal Castle where HRH the King and the Queen welcome the children. The children hand over presents and greetings and perform a World Dance – an improvised dance uniting dances from many nations.

The Golden Hall at the Stockholm City Hall
The Globetree International guests are invited by the Lord Mayor of Stockholm to an official reception with lunch at the Golden Hall. All children and youth hand over gifts to the Lord Mayor which are symbols and items representing the children’s visions and hope for the future. The Lord Mayor respectfully receives all gifts and place them in the Children’s Treasure Chest which is an old chest outside the Office of the Lord Mayor. LÄNK Skattkistan

Building of the Future Vessel
In a 24 hour non-stop activity, the months, and in some cases years, of preparations reach their climax. In a gigantic building, the children’s dreams, ideas, worries, hopes and visions for a prosperous future are visible in a unique creation. The 2 UN-documents The Rights of the Child and Agenda 21 (CREA21) are the common base for the creation. LÄNK Future Vessel

Day and night building
The Future Vessel participants are divided into day builders and night builders. The children build at daytime and before they go to bed they write their wish list – how they want the building process to continue. Night builders are youth above 16 years and adults. They work through the night and are challenged to fulfill the wish lists. The aim is that the children shall feel that adults are reliable and creative partners in the work for a better future.

Evening tale
Before they go to bed, all the children are invited to the Evening tale. Cosmonaut Prunariu tells about the long preparation before going out into space and Astronaut Loren Acton reflects on the weightlessness in space. Indian chief Oren Lyons rounds the evening tale off with a legend of the search and faith to find your own path of life.

Globetree 20 year
Globetree is celebrated by a performance specially composed for its 20th Anniversary. Artists from Java/Bali and Öckerö’s All-age-group perform. They were all part of the first Future Meeting 1986 at Stockholm Concert Hall. The evening comes to an end with a traditional Javanese meal – Tumpang. 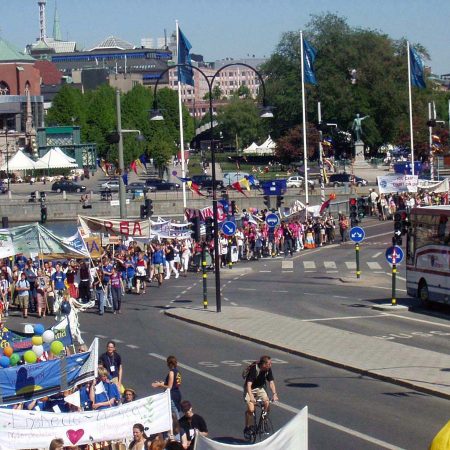 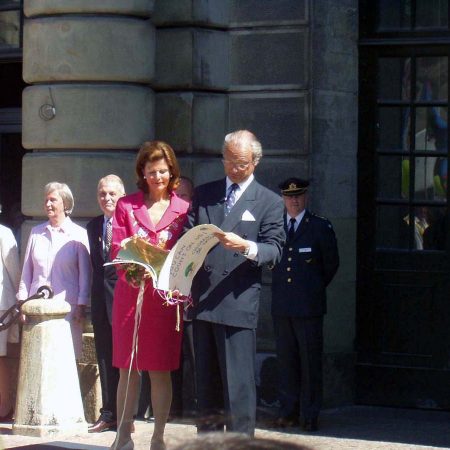 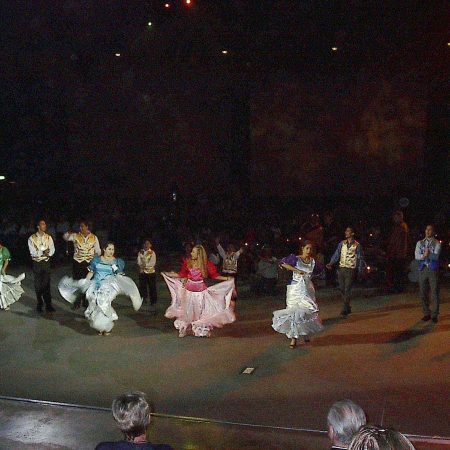