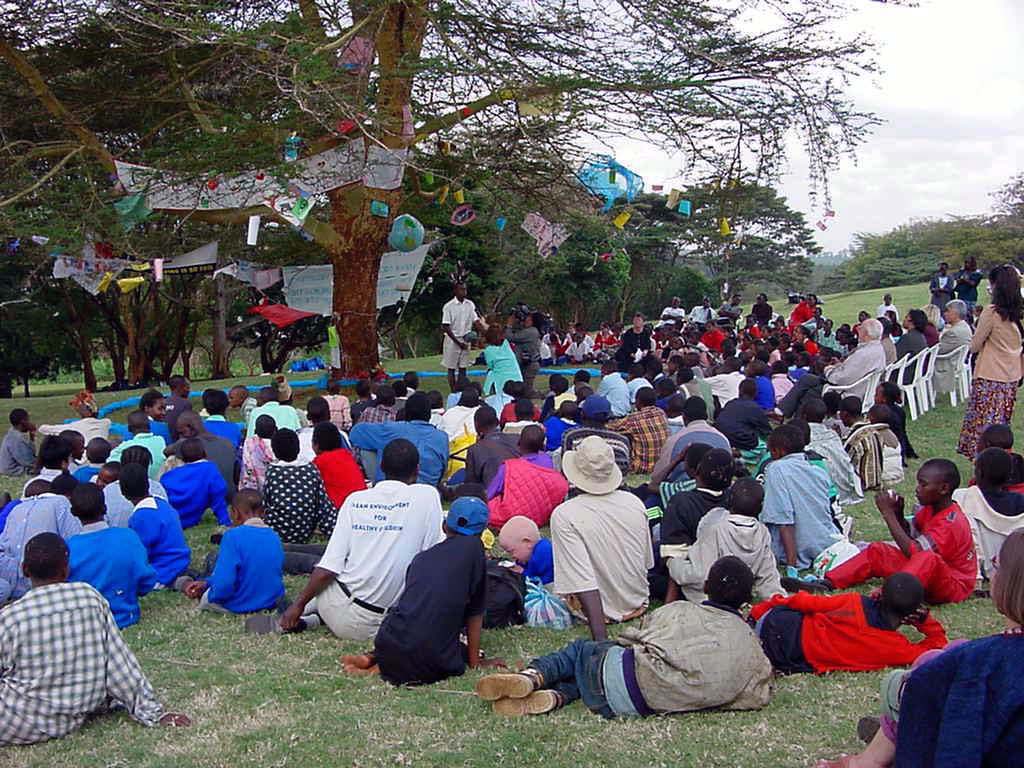 
A special study-tour to Nairobi despite dark clouds!

The study-tour in September was focused on the inauguration of the Children’s Meeting Place. It was close to be canceled due to the terrorist attack on the Twin Towers in New York a few days before. The Swedish participants visited an orphanage for AIDS-affected children in one of Nairobi’s largest slums – Kicoshep. All were impressed of what they saw despite the difficult working conditions. At Parklands Primary School the children presented how they feel about water, why water is important and what happens when it is contaminated. The children’s experiences and thoughts will later be included in an education material for schools, within the framework of the UN project “Managing Water for African Cities”. In preparing the opening program at the United Nations, a workshop based on the two UN-documents “The Rights of the Child” and “Agenda 21” was carried out with two groups of children from Loreto Convent Msongari and Sai Amboseli. 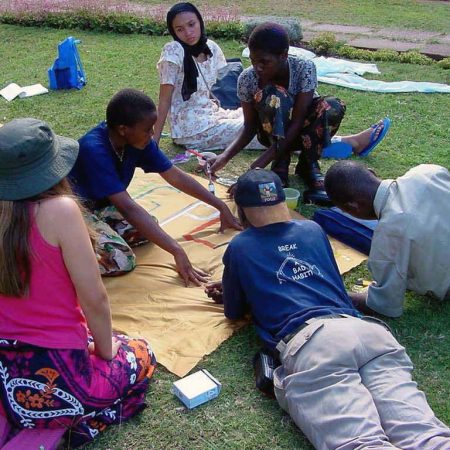