At the Stockholm City Museum

Preparations for the World Championship in Cooperation in Kampala, Uganda - how can Swedish municipalities work together with municipalities in the Lake Victoria Region? And planning for theme weeks in Sweden We in the World and The World among us.

The Yearly GlobeDay the 27 September at Stockholm City Museum had focus on the following points:

The GlobeDay added many ideas to the preparation of the WorldCiC. There are now three Partnership programs in progress between cities in Sweden and Uganda: Kalix – Kampala, Skellefteå – Jinja and Sweden-Kenya: Värmdö – Homa Bay 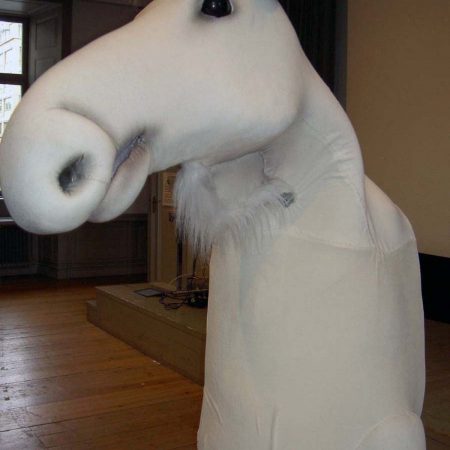