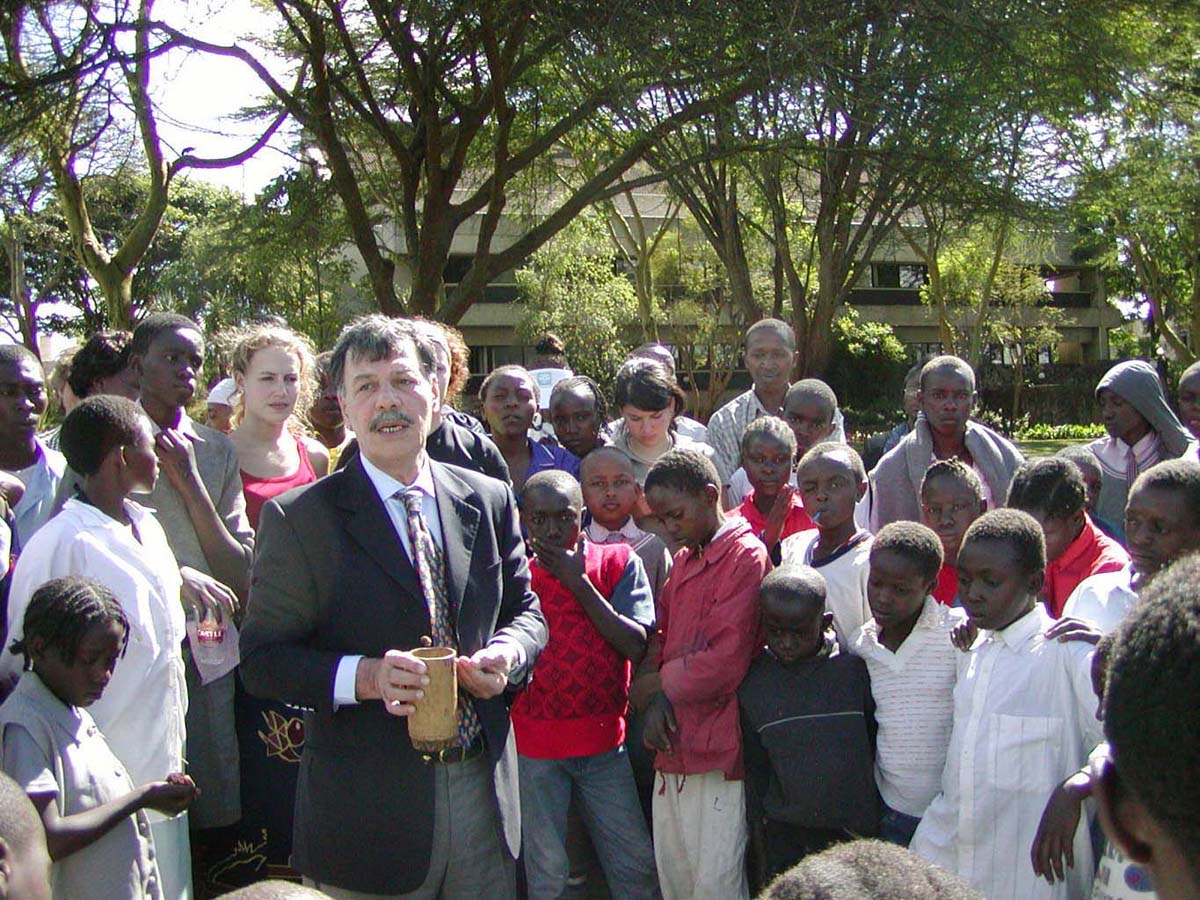 No one will ever forget the travel when Mayors in five cities in three countries in the Lake Victoria Region inaugurate Children's Meeting Places close to the City Hall. 16 children, youth and adults from Sweden meet thousands of children and leaders in Eastafrica.

Sixteen children, youth, teachers, scientists and representatives from Swedish cities and municipalities participated in the two week long study tour in the Lake Victoria Region in November-December. They were welcomed by the Mayors of the five cities; Kisumu (Kenya), Mwanza (Tanzania) and Kampala, Busia and Mukono (Uganda). All five cities inaugurated a Children’s Meeting Place – a tree close to the City Hall. Thousands of children were invited in the five cities to participate. The inauguration started with Our Uniting Water Ceremony. It was a very special moment when the Mayor in all cities declared to the children: – The Children’s Meeting Place is a place where you are free to speak up and we leaders will listen to what is important for you! The five Mayors were personally engaged in the program for the Swedish delegation. It became an unforgettable study travel in the Lake Victoria Region! Länk

More than 30 projects were suggested with the main interest to learn from one another and share experiences. A unique net of contacts came to life over many boundaries of age, professions, nations and culture.
With the study tour in the Lake Victoria Region and the seminar in Entebbe a very good foundation is in place to support the upcoming International Roots Meeting which is planned for in November 2004 at the Children’s Meeting Place – The Mother Tree – at United Nations, Nairobi. 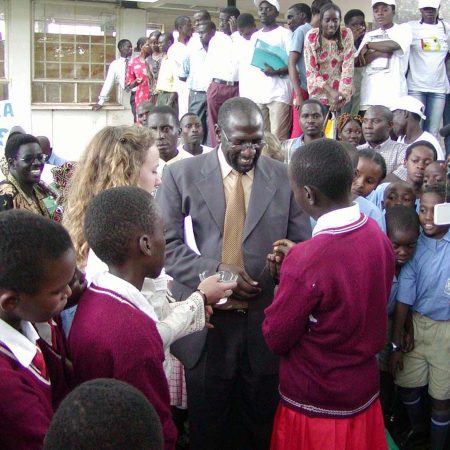