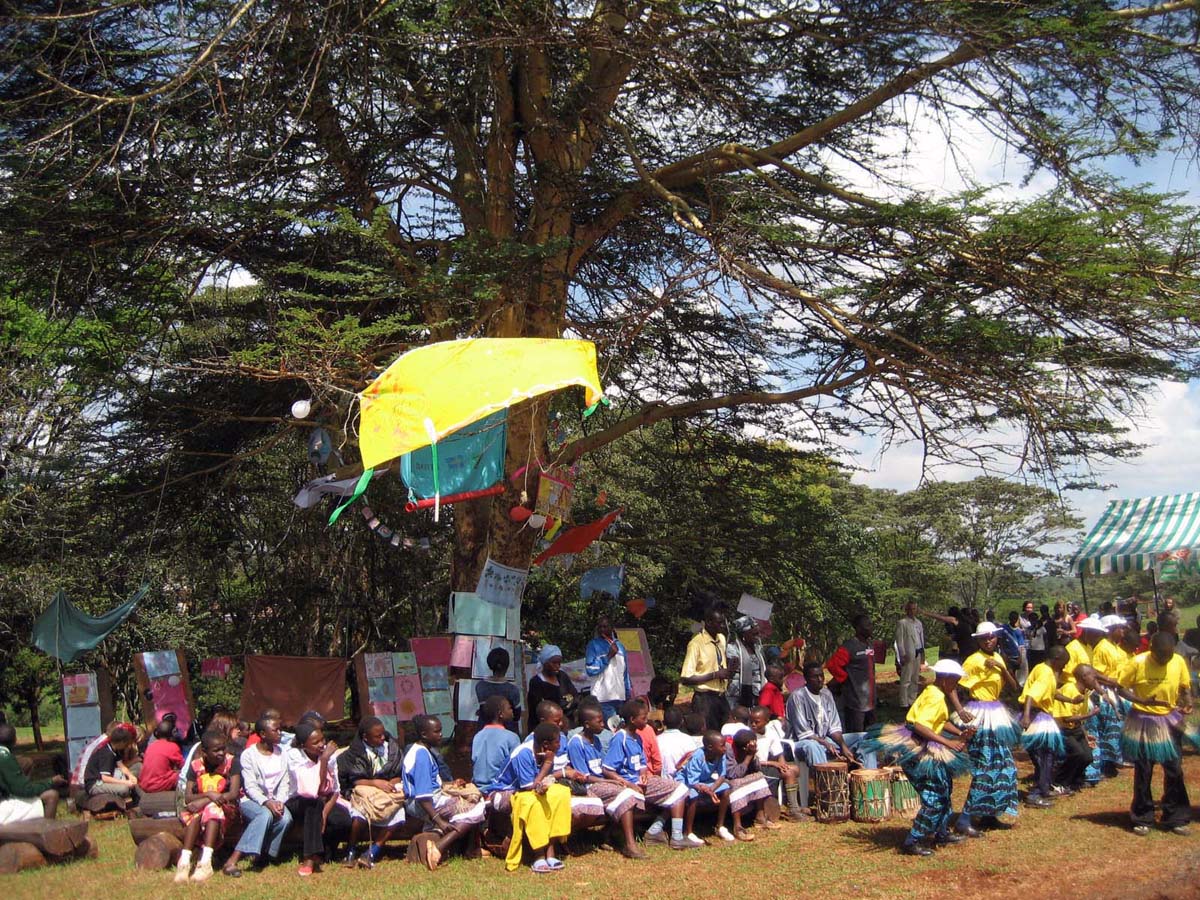 Preparations for WorldCiC. Meeting at UNEP. The world is not only changed by money alone - The world is changed by creative ideas. Young people have many new ideas which leaders of the world can learn from.

A 10-days study travel to the United Nations, Nairobi (UNON) and Kampala/Lake Victoria-region was done in the end of November and beginning of December as part of the Exchange program with the Lake Victoria Region and the Children’s Meeting Place.
On the political level, a Mayor’s Meeting was held at UNEP, Nairobi in Kenya November 28. It was stated that the local actions has to be connected to the global visions. The world will not be changed by money, but by new ideas. Young people have many new ideas, and these need to be connected with the every-day life of decision makers. A meeting between children and decision makers, on a global level should be organized every second year in accordance with the concept of the WorldCiC.

A start-up meeting for the WorldCiC 2008 in Kampala was held on 1st of December at Kampala City Hall. Representatives from schools and municipalities, attending WorldCiC 2006, participated together with technical staff and representatives from Sweden (35 persons), Kenya (10 persons), Tanzania (3 persons) and Canada (1 person). They met with a big number of persons already actively involved from Kampala, both from schools, NGO:s and the administration of the city.
It was stated that there was a need of forming a working group consisting of two persons from each country involved, to summon up the results of the meeting and to work out an action plan to be used in the preparations of WorldCiC 2008 in Kampala.

The Seminar Children and Youth at Risk aimed at starting a dialogue between persons in the Lake Victoria Region and Sweden – how to give children a voice also when living under poor circumstances. The seminar shared the Swedish tradition of democracy also for children at risk and the Swedish model of seeing the time in prison as a time for learning and developing professional skills.
The outcome of the seminar Children and Youth at Risk is hoped to pave the way for another attitude to street children and children in the slum area who struggle to survive. 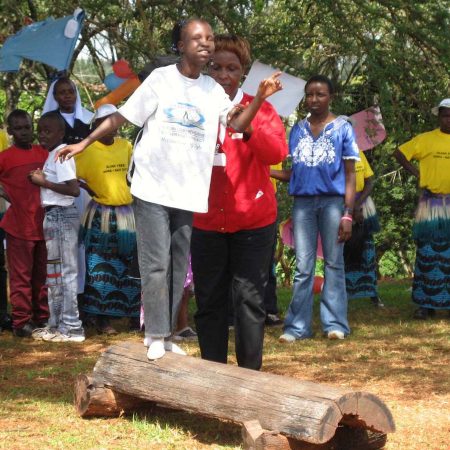 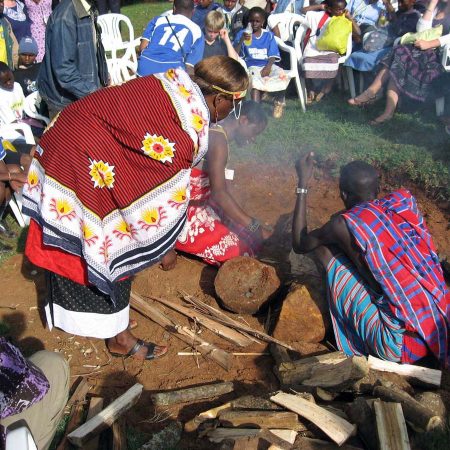